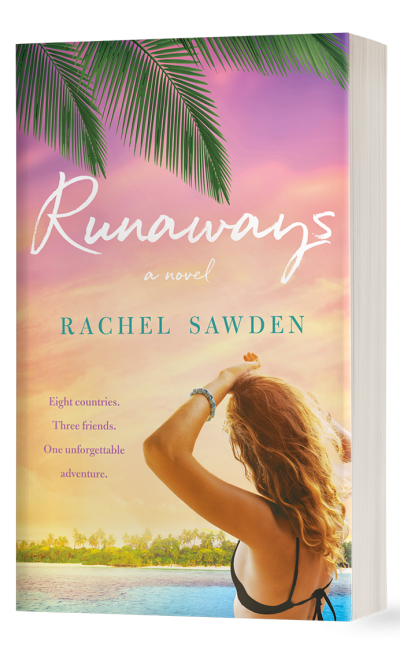 Harper Rodrigues’ five-year plan was on track. She’d worked hard to secure her graduate marketing job, her boyfriend Adam was set to propose any day, and she was learning to process the death of her sister. She’d been through some dark times, but there was light at the end of the tunnel.

At least, that’s how it seemed until the day she was fired in the morning and dumped in by nightfall.

Now, with her life plans in ruins, Harper turns to her best friends who’ve been planning to go on the trip of a lifetime – five months traveling across Asia and Oceana. Determined to see the silver lining in her unraveled plans, she book s a plane ticket to join them and resurrect her dreams of becoming a travel photographer.

But Harper’s travels aren’t all sunshine and cocktails. With Adam begging for her for forgiveness and on the eve of her departure. Harper knows she must be on her best behavior. But when she meets Xavier, an enigmatic poet on the beaches of Goa, that may just be easier said than done.

Runaways is the empowering and racy tale of one woman’s voyage of self-discovery. A must-read fro fans of travelogues and romance alike.

"I was caught on page one and didn’t put the book down until I was done traveling with the girls. This is a fabulous story of travel, romance, and true friendship, touching on the subject of how to cope after the loss of a friend or loved one...Highly recommended for anyone who loves feel-good stories with plenty of oomph!"

Anne-Marie Reynolds For Readers' Favorite
"When everything starts falling apart in Harper Rodriquez's life, she does what most people only dream of doing-she packs up her things and hits the road. Rachel Sawden's first novel, RUNAWAYS, is a fast-paced trip through the dynamics of friendship, love, and the unexpected and her love of the countries she's traveled is alive in descriptive prose. This well-written and entertaining romp takes the protagonist to the exotic locations of Asia and Oceania as she endeavors to chase a long lost dream. An enticing page-turner that will leave readers longing for the open road."

Indie Reader Reviews
"What an extraordinary read! I couldn't put it down. This book had so many layers; the loss of her sister, finding herself on a trip of a lifetime, pursuing her dreams, and in the arms of a younger man. Oh boy! This book will be sticking with me for a while. I absolutely loved it, and can't wait for Rachel's next one. Bravo, Rachel. Bravo." 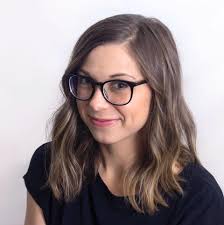 No any image found. Please check it again or try with another instagram account.
@2020 - All Right Reserved.